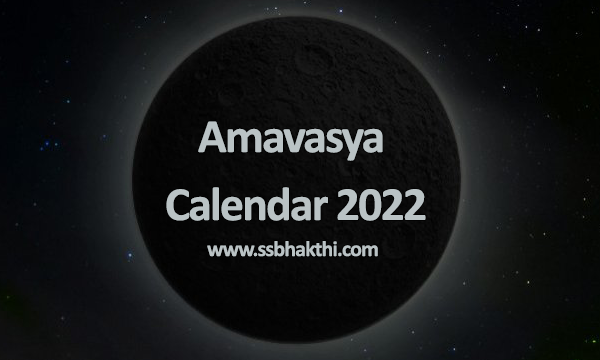 Diwali is celebrated on the Amavasya day of Ashvayuja. If Lakshmi Devi lights the lamps with her favorite sesame oil, Amma will get the blessing. Lamps with sesame oil or cow dung should be lit in a clay pot near the sill and basil. Lakshmi Devi is worshiped during Pradosha. If Dhanalakshmi Puja is performed on this day, one can attain Dhana Dhanyas and Ashtaishwaryas.

The Kedara Vrata is performed on this day. Legend has it that this Nomu was actually seen by Goddess Parvati and received the blessings of God. According to Gautama Maharshi, the rites of Goddess Parvati Kedareshwara are said to have been performed in the month of Ashviyuja from Shuklapaksham on Ashtaminadu to the new moon. Most of the women perform this vrat on the new moon day of Diwali with devotion and devotion to Gauri Samata Kedareshwar and get the grace of the Adi couple.

Notice: We have collected the dates and times of these Amavasya dates from the "Kalachakram Gantala Panchangam" established by the Government of India. These times apply to people from all parts of Andhra Pradesh and Telangana. Other states in India also have a difference of few seconds.

© 2021 Copyright, All Right Reserved, Made by Yexaa